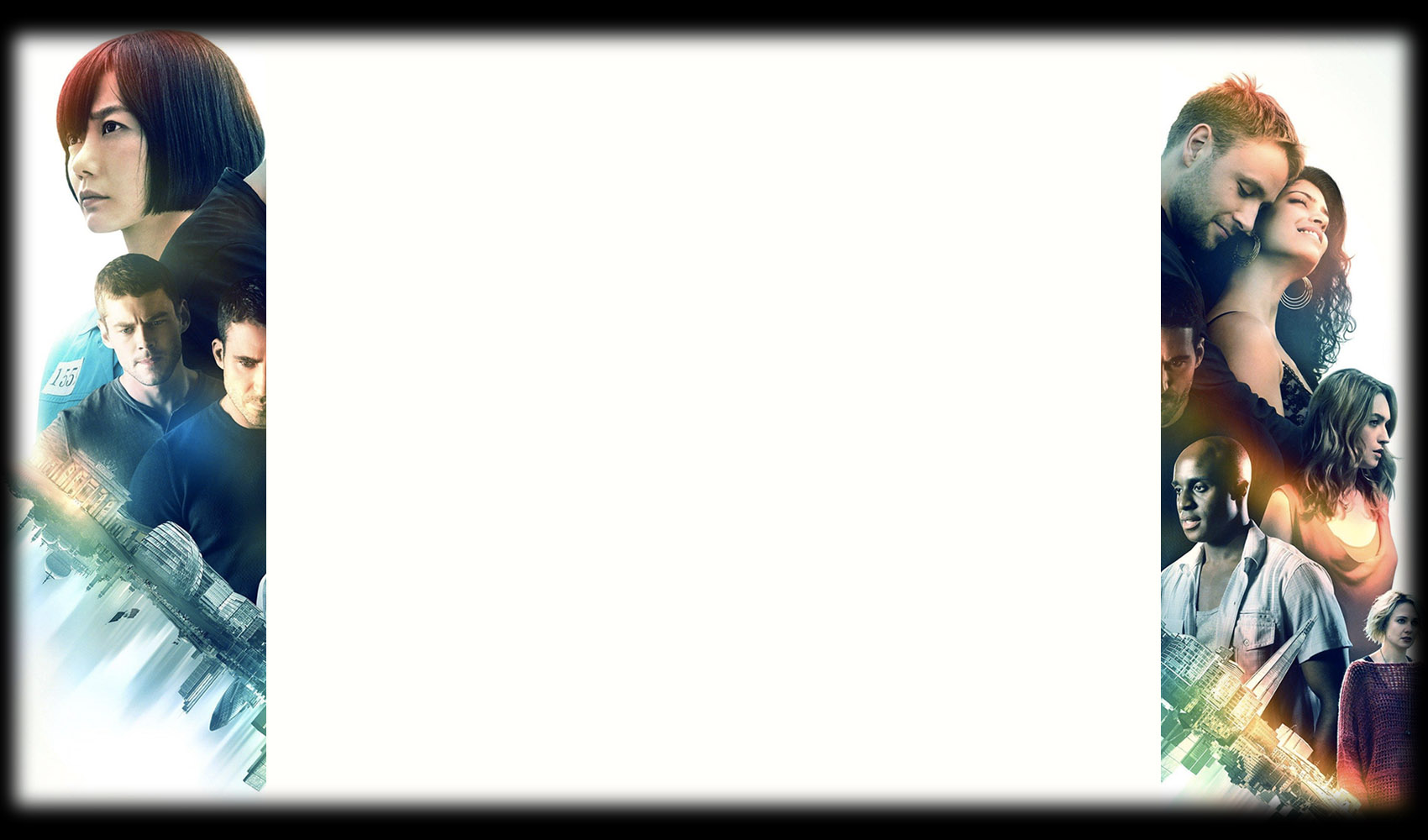 new here and can't make a promise to help much with filling the wikia, will try. But something I thought important to bring up here too as we just had a short discussion in the Sense8 Facebook group about it. It's about the Sense8 news feed, which obviously is an unfiltered one, and that means that plenty of sites are showing up in there that are nothing but content farmers and clickbait. Sites like yibada (yes, count that one too) and definitely all those christiansomething, christiandaily, christiantoday, christiantimes, ecumenical, crossmap, parent herald and alike, most are connected, belong to one website operater. Those sites are producing content by the dozen, okay more like by the thousands, using ill paid hack writers, who create content copying material from press releases and from all over the web and twist that a little to make it look like journalistic work, to make money through clicks, offering at worst no information but only wild speculations, accusations and lies. Example: Those sites often mention a writer named Bryce Olin, claiming he would be a sense8 writer (he is not) and that he himself said something on Reddit about possible release of season 2 (which he did not, it was just a quote from the fan blog the guy is writing about Netflix shows and movies, from a post, where he was speculating about possible date without having had much information himself). Think it would be great not to help to spread that crap even more.

I am not so into the structure, admininstration and programming of Wikias, but still hope that there might be a way to filter that news feed and increase quality?

Oh, right, if you haven't noticed, don't use those sites as source for the Wikia, their info is worth nothing.

(edited by Katusch)
No replies yet. Be the first!

What do you think?